“Absonbrite: Shadows in the Lighthouse” by Aaron LA. V.R.

After being born with the power to change the course of humanity, two African American youths are thrust into a world where nightmares become reality and their identities are a mystery. Escorted by the mysterious man in the brown coat and the extremely unfiltered Vee, they discover more about their abilities as they fight through the trials of a forest connected to another dimension on the island of Bermuda. After being pushed to their physical and mental limits, they arrive at a safe haven called the Lighthouse. However, it’s not as safe as they thought.

With their survival at stake, they have no choice but to master their powers, adapt to the savage
environment of the Lighthouse, and put their trust in the untrustworthy—all while slowly
unraveling the secrets of the facility and their own past. 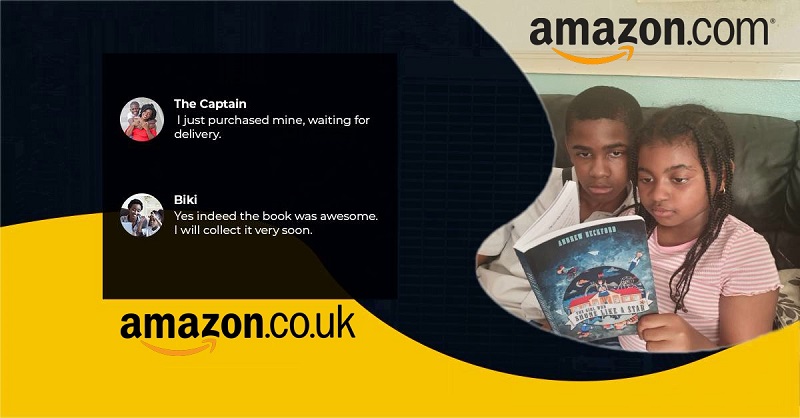