By any measure, Welcome Wilson, Sr., chairman of the Welcome Group―a privately held real estate development firm headquartered in Houston–has led a big life. He’s made friends in the highest places, developed communities that continue to prosper, survived some major set backs, and made hundreds of successful real-estate deals. He married his college sweetheart, and they have five happy and productive children. Growing up in South Texas during the Depression, Wilson learned the art of the Wilson deal, an uncanny ability to pitch deals that favor the Wilsons, from his father and his many uncles.

He honed this skill in partnership with his brother, Jack. Combining the Wilson touch with hard work and determination, he found continuing success: at the University of Houston, in the Navy, in civic and Federal service, and again and again in real estate. It often took some fast-talking, some scrambling, and lots of hard work, but Wilson has always had great confidence that he could figure out a way to get a job done. Named a Business Legend by the Texas Business Hall of Fame, Wilson has received numerous other awards for his many accomplishments. His memoir provides insight on his relationships with Eisenhower, Kennedy, LBJ and other notable leaders, shows the many ways he supports the university and the city that have provided him so much opportunity, and explains the inner workings of his most notable deals, including the founding of The Jamaica Corporation and the development of the Astrodome. Colorful, lively and opinionated, Welcome Wilson finds real delight in bringing people together and making big things happen. His candid and entertaining anecdotes will engage readers and inspire anyone who wants to find more success in life to aim high and have confidence. 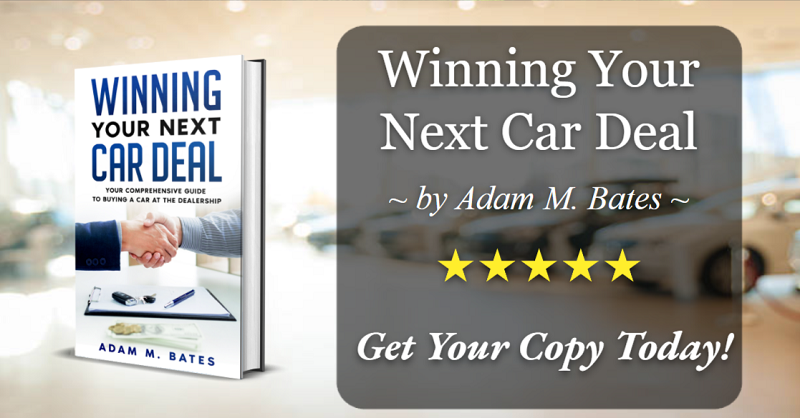 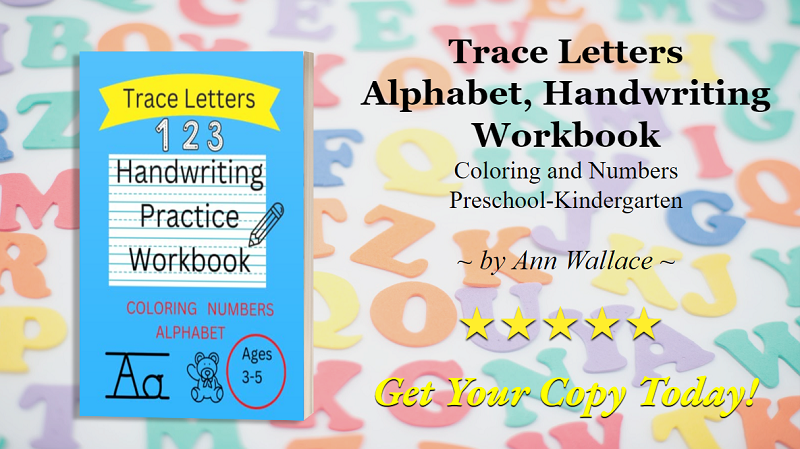