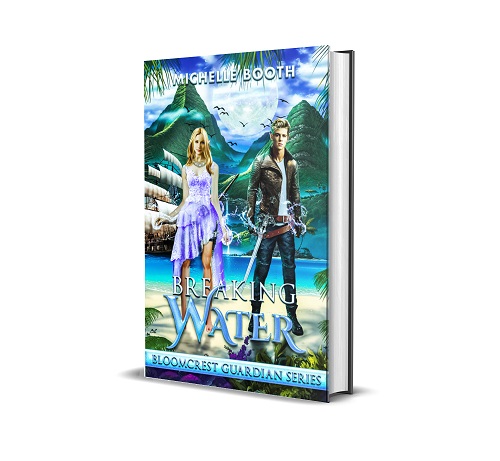 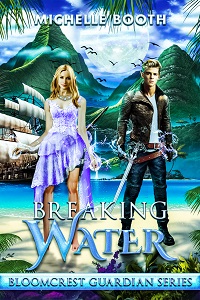 To everyone outside of the Bloomcrest Court, Princess Liliana and Prince Jaxx were simply a myth. There was no such thing as twin elves…Right?

Liliana and Jaxx, along with four other fae royals, are elemental guardians over the Bloomcrest Court. The twins have the ability to wield the element water. So, one day when the ocean sends Princess Liliana a vision asking for help, the twins can’t say no.

Selkies have started disappearing from shipping ports that Prince Jaxx and his crew patrol. Jaxx wastes no time pursuing the hunt.

With the support of Queen Annabelle, Princess Liliana decides to call in a few favors from some old friends.

The twins are determined to find who or what is responsible for the disappearing selkies, and escort them to the Bloomcrest Court for judgement.

Hopefully, Liliana and Jaxx won’t break along the way.