All Men Want To Be Flower Girls 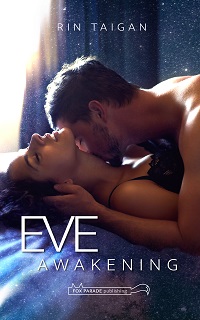 The Woman beings have a problem. An alien merchant race called the Vords are hunting them for their reproductive cells. Not only does this mean abductions and even death for many Woman beings, but also a decrease in their already dwindling population. While in pursuit of a Vord ship, Captain Lorelei Amber of the starship Eve ends up through a wormhole and in a different sector far away from Wom territory. Here, she unintentionally meets a creature only mentioned in their old mythologies: a human. She finds the human, Ethan, disconcertingly attractive, especially his kisses and touches, which are not at all the same as the ones she used to get from her late mother, her sister, or her colleagues. But when she finds out his people are actually the reason why her race is abducted and cut up, Lorelei must choose between the desire of her heart and the safety of her people.