War of the Sock Gnomes

Making it Through the Storm

The history of Tamil̤ Nāḍu from the sixteenth century to the eighteenth is eventful with political developments which had far-reaching consequences. It was a significant period in which non-Tamil̤ rulers ruled the country which ultimately led to the establishment of foreign rule. The period commences with the appointment of the Telugu-speaking Vijayanagar governors in the Madurai, Thañjāvūr and Señji regions. The decline of the Vijayanagar rule led to the rule of the Marāthas in Thañjāvūr and the Mughals in the Carnatic. The invasion of the Tamil̤ country by the Mughal general, Zulfikar Khan, made the Tamil̤ States tributaries of the Mughals and established the rule of the Carnatic Nawabs. This period witnessed the efforts of European powers to establish trade centres. The war of succession between the two dynasties of the Carnatic Nawabs and the wars between the competitive trading countries, the English and the French, had their impact on the native powers which thereby became weakened. By providing military and financial aid to native powers, the British gradually took over their territories and expanded the Madras Presidency. Another notable feature is that the success in getting political power in the Tamil̤ country encouraged the British to acquire political power in North India using their base in the Tamil̤ country as a springboard. Native rulers’ military weakness and tendency to allow foreign powers to interfere in native politics and Muhammad Ali’s total reliance on the English to control his subordinates and meet his financial needs necessitated by his extravagant lifestyle were contributary factors which helped the English, who came as traders, become rulers of the country.In this period, resenting the interference and oppression of the British, the poligars rose against them. ABC’s Inventions by People of Color 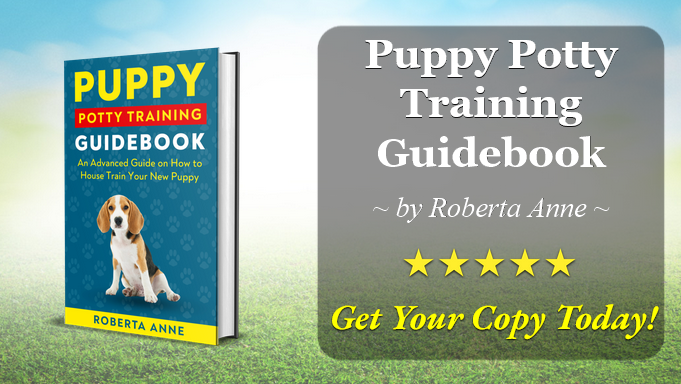