Getting Up from Being Down

Married at the brink of the Civil War, young Ava Buchannan dutifully bids farewell to her new husband as any proper southern woman would. The problem is she never dreamed that it would be the last time she ever saw him. In her heart, she knew she should wait for his return, yet her mind told her differently. In the seven years that have passed since her marriage, she’s seen other women move forward with their lives. Yet she is trapped maintaining the family business of undertaker for the town of Maypearl, Texas. Seeing so much death, having no prospects of happiness, and a squeamish constitution were all taking their toll on her… until hope arrived in the form of a letter.

Desperate for a fresh start after the war, Jeremiah Ellington responded to an ad in the paper for a job. His home had been razed, his family gone, and he had only the items on his back to begin his life again. When he received a response to the ad for an assistant to the town’s undertaker, it seemed to be a perfect solution for a former surgeon in the army. One look at the lovely undertaker and his dead heart came alive. Jeremiah would do anything to have Ava in his life, including making her forget her long lost husband. 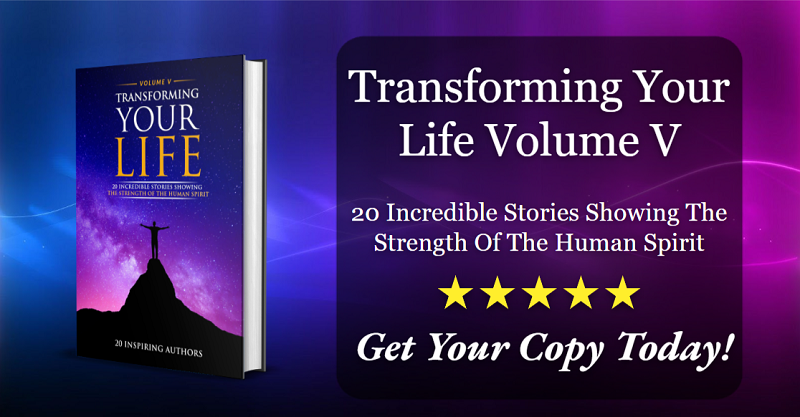 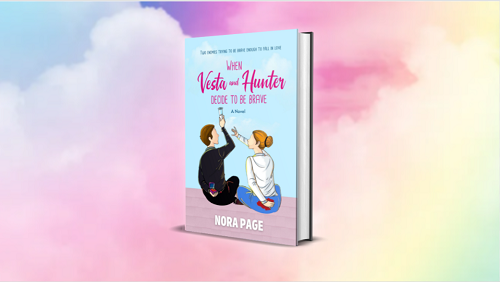 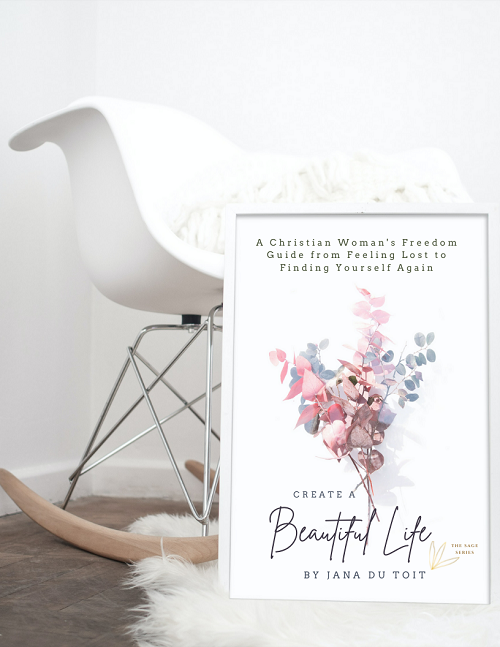