“A shattering adventure.” ― Jacquelyn Mitchard, bestselling author of The Deep End of the Ocean

It is the wrong time to get sick. Speeding down the highway on the way to work, her two little girls sleeping in the back seat, medical resident Claire Rawlings doesn’t have time for the nausea overtaking her. But as the world tilts sideways, she pulls into a gas station, runs to the bathroom, and passes out. When she wakes up minutes later, her car―and her daughters―are gone.

The police have no leads, and the weight of guilt presses down on Claire as each hour passes with no trace of her girls. All she has to hold on to are her strained marriage, a potentially unreliable witness who emerges days later, and the desperate but unquenchable belief that her daughters are out there somewhere.

As hopeful and uplifting as it is devastating, Little Lovely Things is the story of a family shattered by unthinkable tragedy, and the unexpected intersection of heartbreak and hope. 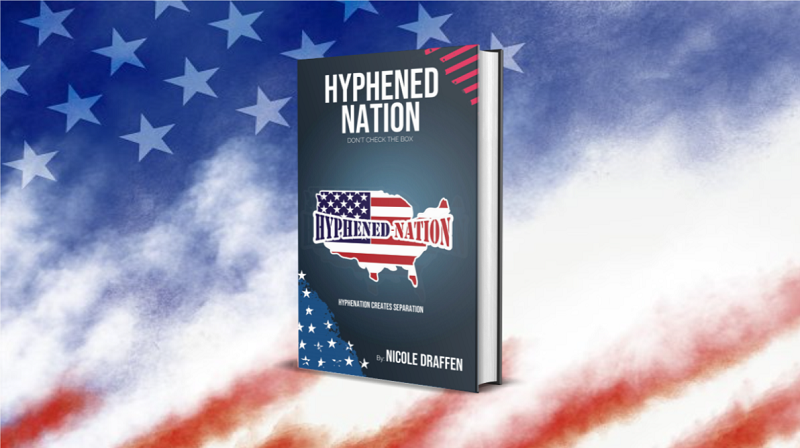