“Saudi Montana” is the true story of the marital relationship and subsequent child custody battle between my self (a Saudi Arabian citizen) and my ex-wife Janiffer (an American). On the surface, there are many differences between life in Saudi Arabia and America, and many people would surmise that a marital relationship between people from these two cultures would never last in the first place. However, Saudi, Montana shows that while the cultures are different, the people in general are much the same. We all love; we all hurt, and we all will do whatever we can for the welfare of our children. Such was the case between janiffer and me. Saudi, Montana reads like a novel and takes the readers through various stages of my life and relationship with janiffer. It shows not only the trying times that cracked our union, but also the happy times and how despite our Cultural differences, We were compatible, at least for a little while. Like most tragic romances between people of different cultures who start a family, Saudi, Montana also details the custody battle janiffer and I went through for our three children. Yet, the story stands alone in two important ways. First, I do not hide the fact that we both acted irrationally at times, and the story portrays the less than honorable hinges, we both did to gain custody of our children, including acts of lying and kidnapping. More important, however, Saudi, Montana is the first story that shows it is possible for a non-American father to gain custody of his children in the American Legal system. In fact, nding a lawyer to represent me in my case was a trying ordeal, as many attorneys told me that it was unheard of for a man from the Middle East to get Custody. The result is a story that shows the sometimes unspeakable acts parents will go through for their Children—all in the name of love. 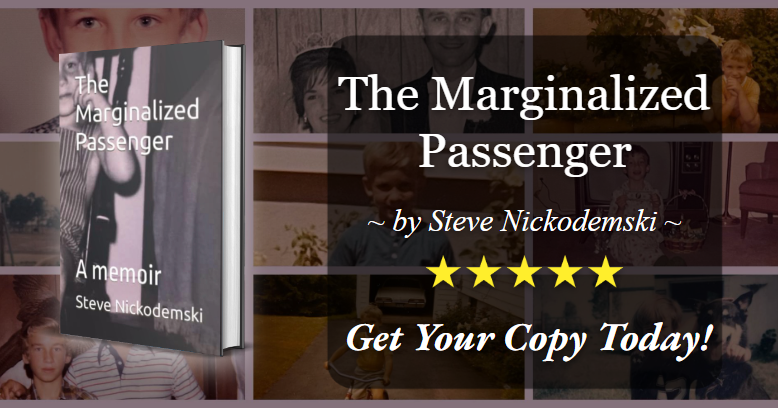