You: The World of Thoughts Matters

Investing in Rental Properties for Beginners

“The Suffering Genius: A historic narrative of an authentic life” by Ciprian Pater

The content of this book aims to serve as a remembrance for the young generations. Those individuals whom society is currently failing in its accountability, to educate and tender for, objectively, towards the relief of their myriads of mental health struggles. It provides a series of short biographical accounts, of past geniuses and other influential personas. It may serve as a guiding light, exemplifying, how few individuals through chance of circumstances, within their agency of conscious efforts and despite various suffering conditions, contributed to the collective advancements of our identification as mankind, the caretakers of truth and reality. The legacy of these pioneers and trail blazers, should strengthen and comfort, the mind and the body, of anyone living within the pain of delusion of their personal shortcomings. This is the ontological illusion which society justifies, it inhibits the freedom and right for an authentic personality. The book concurrently raises the question, regarding the values of an existentialist attitude, it thus dismantles the commonly acknowledged rights of freedom for self-realization of identity, the civil right which is by formalization a delusion only upheld by failing democratic state powers as lies and deception. The inherent discourse within, exposes the false socialization narratives, expectations imposed on our collective awareness for the need of virtue as authenticity as being exclusive through unjust social contracts. The author embarks on a predominant analysis of metaphysical thought, regarding the unique attributes of individuals and caretakers of a world population. Those vivid traits of the mentally ill and eccentric personas, which seemingly pose a threat to the boundaries of social and psychological acceptance, herein become justified, at the expense of historic advance of absurd normative behavior wherein governmental administrations exhibit no level of accountability. As such, the devastating axioms of these enforced cultural actions and structural sanctions, causes the disciplining of citizens through physical and mental punishment, a situation which creates an unavoidable risk wherein the universal logic of reason entails a natural change wherein authority loses its legitimacy. 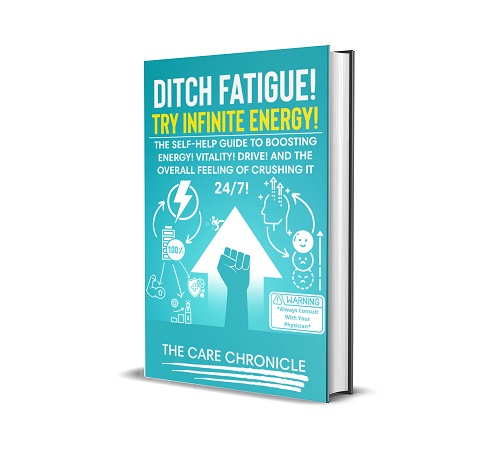 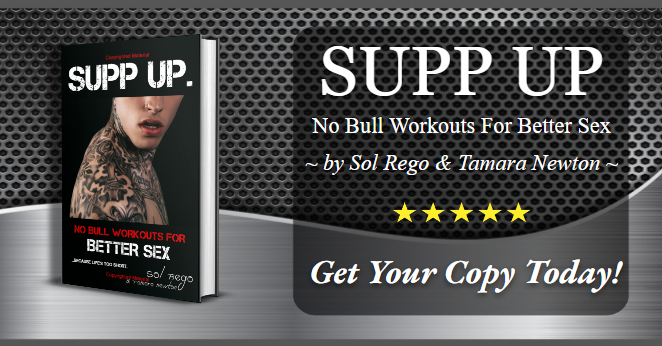 SUPP UP. No Bull Workouts For Better Sex